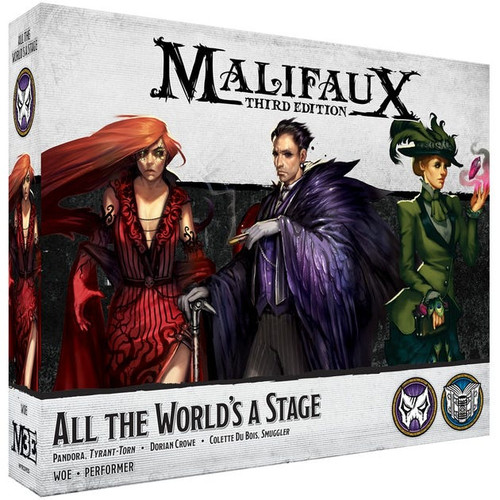 A secretive branch to the Miners and Steamfitters Union, the Arcanists believe that humans should be given free rein to embrace magic and revel in its power. To outsiders of the organization, they are seen as anarchists and criminals, but to those who share their vision, the Arcanists are an ambitious collection of everyday working men and spellcasters that are capable of truly wondrous feats.