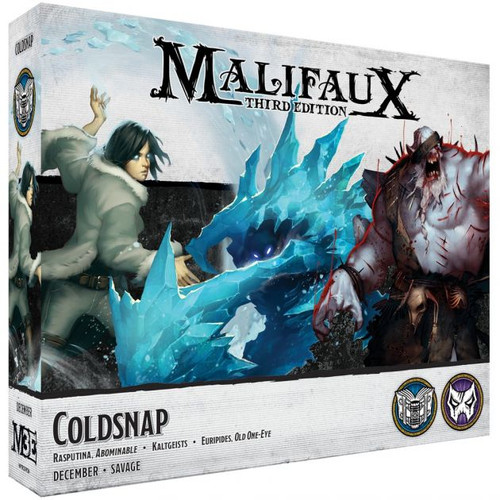 A secretive branch to the Miners and Steamfitters Union, the Arcanists believe that humans should be given free rein to embrace magic and revel in its power. To outsiders of the organization, they are seen as anarchists and criminals, but to those who share their vision, the Arcanists are an ambitious collection of everyday working men and spellcasters that are capable of truly wondrous feats.

The creatures that humanity has dubbed the Neverborn are the native inhabitants of Malifaux. Some are the twisted descendants of the world’s original occupants, while others are nightmarish ghouls created through bizarre spells or magically-enhanced evolution. Many Neverborn believe that humanity is a scourge that must be cleansed, but those rare few believe that they have an important role in this world's greater schemes. Only time will tell.

Survival of the Fittest (Pre-order)