We are able to source a wide range of systems, if you are after something you do not see on the site, just drop us a message! 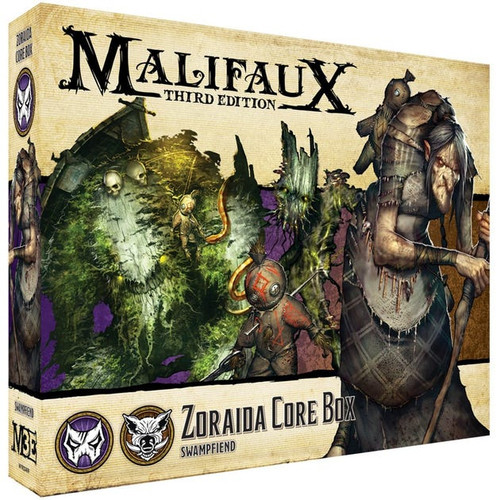 The creatures that humanity has dubbed the Neverborn are the native inhabitants of Malifaux. Some are the twisted descendants of the world's original occupants, while others are nightmarish ghouls created through bizarre spells or magically-enhanced evolution. Many Neverborn believe that humanity is a scourge that must be cleansed, but those rare few believe that they have an important role in this world's greater schemes. Only time will tell.